*River Haven is a community of 23…

Man from Washington Made Valentines Special to… 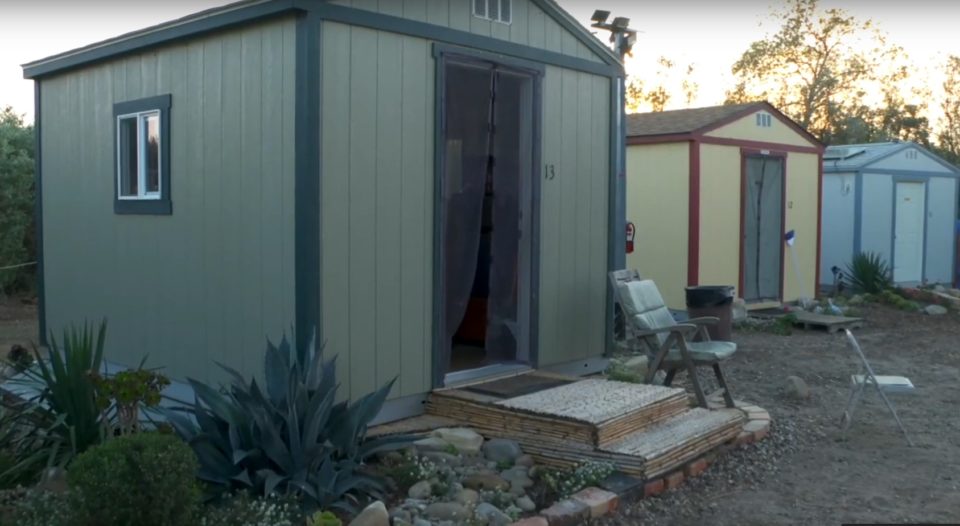 He’s a social worker, referee, advocate, and handyman. And an ex-felon.

Today John has a fiancé, several pets, and a master’s degree in clinical psychology. How did he do it? His mother never stopped believing in him and eventually helped him turn things around.*

Now John is doing the same for the residents of River Haven. For the people living there, it’s more than just transitional housing – it’s home. They have pets, cultivate gardens, and celebrate the holidays together.

At River Haven, if you’re not around, you’ll be missed. And that makes all the difference.