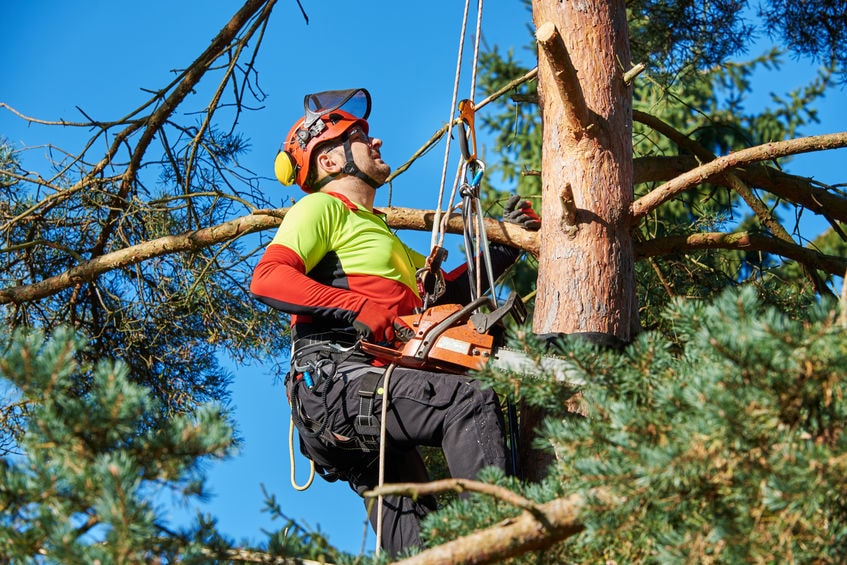 Two former inmates from Central New Mexico Correctional Facility have proven that even people like them can change their lives for the better.

Lawrence Jaramillo and Joshua Melendrez are two inmates from the Los Lunas prison who got out two years ago and who decided to do something with the skills they learned during their incarceration, specifically in terms of fire fighting and fire prevention.

The prison offers an inmate workers’ camp (IWC) program. Jaramillo joined IWC back in 2015. In this program, he learned about many things around forestry such as forest thinning, trees that can fuel fires, removing overgrown brush, the process of cutting trees and other forest fire prevention tactics.

During the time Jaramillo was in the program, he met Melendrez and the two talked about starting their own forestry company as soon as they were released from prison, MSN reported.

“All we thought was, ‘Hey, let’s start a business and see what we can do. If we fail, we fail. If we don’t, awesome,'” Jaramillo said.

Melendrez was released in July 2017 and Jaramillo in January 2018 and though they had different release dates, the two of them met soon after and finalized their plans for the business.

True enough, their plans came to fruition at the beginning of 2020 after they got their business license. They named their business All Around Forestry LLC, and their first contract was with Ponderosa Christian Camp in Sandoval County New Mexico.

The company these former inmates started wasn’t just meant to give them a new life after imprisonment. They also intended to use this as a means to help out their fellow inmates who they worked with under the IWC program.

All Around Forestry currently has 6 employees, the 4 other men were all recruited from the IWC program.

“We know our job. We did it for years. Two years with IWC,” said Melendrez, while speaking with NBC Palm Springs. “We take pride in what we do.”

“Not a lot of people get that second chance, or they look down on you cause you’ve been to prison,” said Sylvester Paquin, another former inmate.

Melendrez shared with ABC News that they had a bond and a sense of brotherhood while they were in the program. They are happy to continue this relationship now that they are under the same company.

New Mexico’s state forester Laura McCarthy told ABC News how the program started 21 years ago to equip prisoners with useful skills that can help them transition back to their normal lives after incarceration.

“We’re very proud of these men for not only developing the skill set,” McCarthy continued, “but the mindset that they both want to run a business and want to employ other former inmates.”