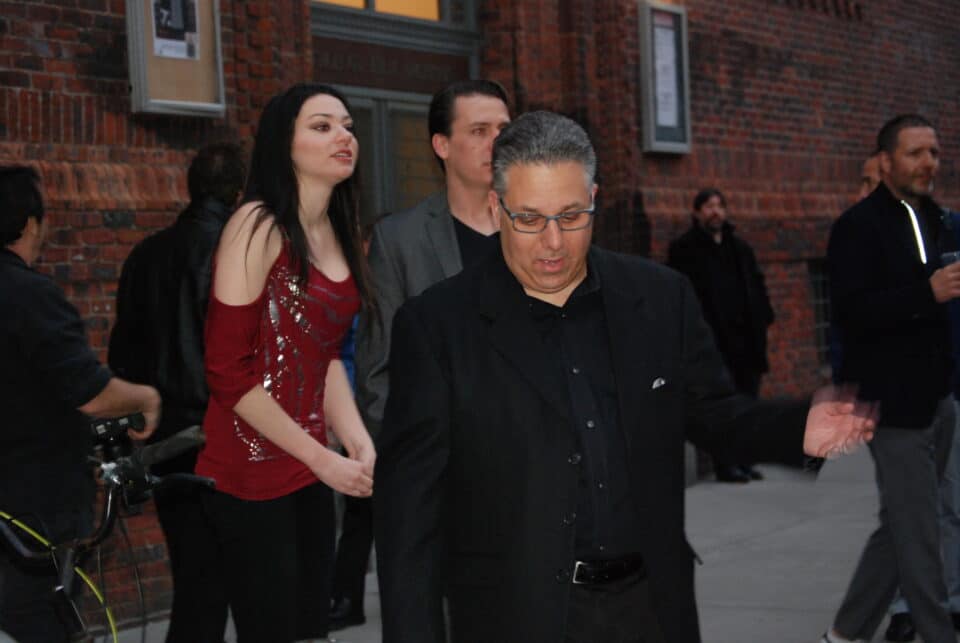 Mental health is paramount on how we feel, perceive and interact with the world around us. Talking about our feelings or asking for help with emotional issues has been viewed as “Taboo” in the past. Many people feel isolated and shamed if they think they might have a mental issue. NAMI is an organization that opens up their doors to individuals looking for help whether it is for themselves or a family member or a friend. Many professionals and celebrities have had issues with some form of mental illness, but you would never know it. This Holiday Season music professionals are coming out with a music video release entitled, You’re Not Alone.

Meredith O’Conner and several other world-famous musicians have sung for the single. Gary Miller produced this important, heartfelt work of art. I had the honor and pleasure of interviewing Meredith, Gary and many other star-studded musicians last year. You can view those interviews by going to our website at https://globalpositivenewsnetwork.com.

Here is a quote from Meredith that sums up her passion for contributing to You’re Not Alone,

“Halfway through the second world tour, I realized I had to step back from it all. It’s easy to forget when swept up in things that mean so much to me, that I’m someone who has OCD, and have had to manage it since I was 13. In letting that slip, it creeped back into my life and I was later diagnosed with PTSD as well. Tucking things under the rug may seem like the easiest choice at the time, but being honest with yourself and what you need to get better is worth it in the long run”

I have included the Press Release for You’re Not Alone so you can discover who the other musicians are and what issues they have had to deal with.

For more information about NAMI go to their website at: https://nami.org

This Holiday Season– Meredith O’Connor returns to music to release a star studded single and mental health campaign with celebrities from all over the world titled “You’re Not Alone” benefitting NAMI (the National Alliance on Mental Illness).  Produced by Gary Miller, the powerful message behind the campaign can continue to inspire hope during this time and increase awareness of mental health resources to those in need.

The star-studded music video ‘You’re Not Alone’ will premiere digitally as the holidays come around with the mental health awareness anthem that will reach audiences all over the world. Additionally, Meredith O’Connor plans to share her firsthand experiences with anxiety in detail as never before known publicly while shedding light on the importance of seeking treatment and eliminating stigmas that exist.

Below are some of the celebrities and talent from all over the world that have sung for the single and joined the music video and single titled ‘You’re Not Alone’ that is yet to be released: