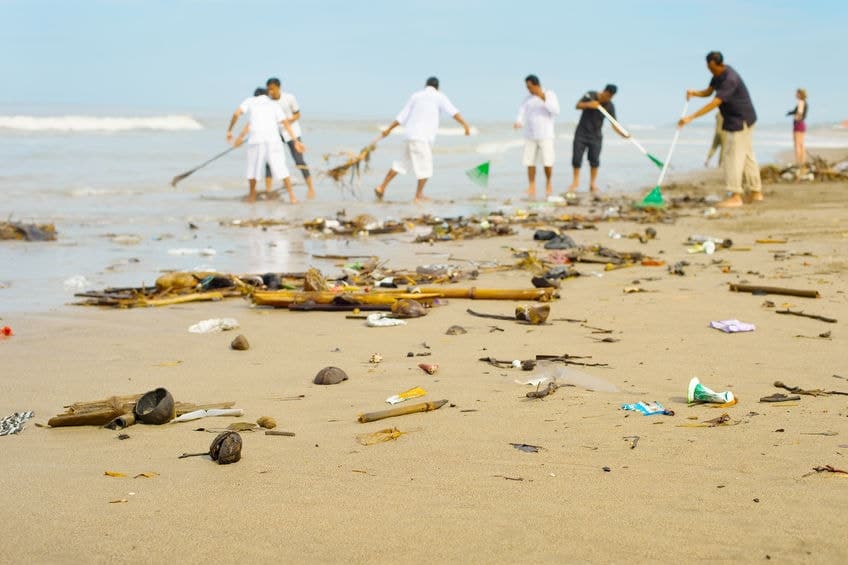 What’s happening with our oceans and seas is becoming more and more alarming. Water pollution has gotten out of hand and it’s taking a toll on innocent sea creatures. This has pushed a group of divers to come together and break the world record for the biggest underwater cleanup.

A total of 633 ocean divers set the Guinness World Record for the largest ocean cleanup in Florida at 9 in the morning, on June 15, 2019. This was held during an annual event organized by Deerfield Women’s Club and Dixie Divers. These divers came all the way to the United States from Europe and South America to take part in the activity. They collected at least 1,626 pounds of trash from the oceans, as well as 60 pounds of fishing line at the Deerfield Beach International Fishing Pier in Florida.

This massive ocean cleanup is the 5th annual cleanup organized by said group and lasted for about two hours. This broke the previous record set by 614 divers in the Red Sea in Egypt back in 2015. Tyler Bourgoine, one of the participants and organizers of the cleanup, said that the collected trash is still being quantified. However, Project AWARE, an ocean conservation group, states that the cleanup might have recovered about 3,200 pounds of marine debris.

According to Michael Empric, Guinness adjudicator, the essence of this activity isn’t just for the Guinness World Records as it is more for getting everyone together to improve the community. “It doesn’t matter what happens today with the Guinness World Records.” He told the Sun Sentinel. “What really matters is that everyone is out there cleaning up around the pier and trying to improve the community,” he added.

The area where the cleanup took place has tons of marine life according to Bourgoine, and that it was nice how everyone worked together to cleanup the reef and the pier since people are constantly fishing there.

The evening director of the Woman’s Club, Katy Freitag, shared with Forbes that this isn’t the first world record on Deerfield Beach. One activity in 2017 set the record for the longest underwater human chain with 240 divers and did it again in 2018 with 386 divers.

Garbage in all forms and human-produced waste have become a growing problem in the oceans around the world. Every year, tons and tons of waste are thrown into the ocean, which is an extremely sad reality. We all know how much this bad habit can be detrimental to marine creatures and how it can create a domino effect in our ecosystem. And while ocean cleanups like this one are extremely helpful, the problem with water pollution will never be completely resolved until each and every person decides to stop throwing trash in all bodies of water. It has to stop now.