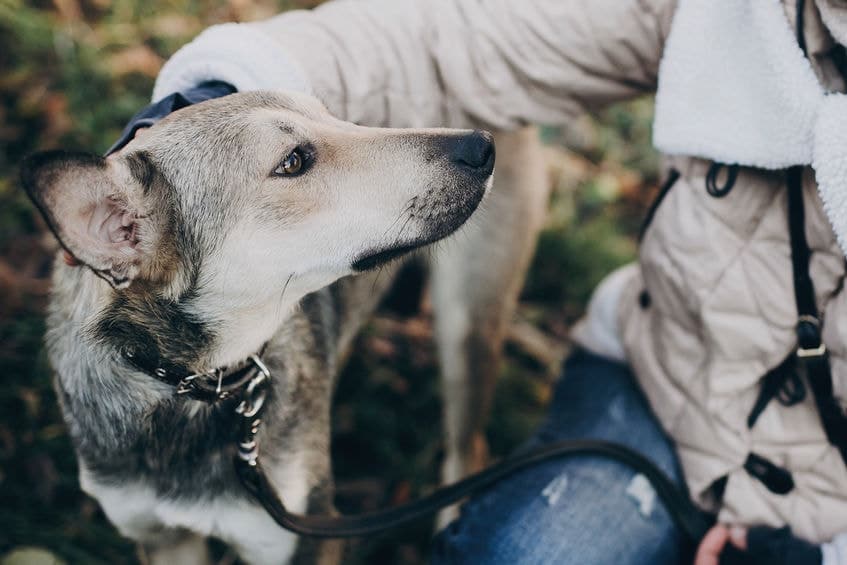 Devastating typhoons hitting a country are not just a threat to humans, but they also put animals’ lives in danger. Hurricane Dorian, one of the most powerful storms to ever wreak havoc on the Bahamas, has threatened the safety of almost a hundred dogs. But thanks to the kind heart and compassion of one woman, these canine friends didn’t have to be left homeless and abandoned.

Chella Phillips, a woman from the Bahamas, didn’t even think twice when she decided to open her Nassau home to a total of 97 dogs to keep them safe from the storm. She didn’t mind sharing her space, even her huge master’s bedroom, to accommodate her furry friends. She also didn’t worry about the mess they were making as her only goal is to make sure that they had a safe and warm place to stay in during the hurricane.

According to Good News Network, a series of Facebook posts have shown that 79 of the dogs stayed in Chella’s bedroom. “It has been insane since last night, pooping and peeing non-stop, but at least they are respecting my bed and nobody has dared to jump in,” wrote Phillips.

ABC News also reported how Chella expressed her sympathy for all the animals with no place to stay. “Each island has an abundance of homeless dogs, my heart is so broken for the ones without a place to hide during a CAT 5 monster and only God can protect them now,” she added.

Chella also shared that at that moment, she knew that the dogs would either have to be left on the street to fend for themselves or that she does something about it. But she knew she couldn’t afford not to do anything. So, she didn’t think twice about the poop and pee that was going to be all around her house. She took the dogs in. She also shared how her area was flooded and took her time to make sure that the house stayed dry. They had a stressful night but said they were fine the day after.

This wasn’t the first time that Chella had done something to help and show compassion to her canine friends in the Bahamas. For the past 15 years, she extended help to over a thousand homeless dogs on the island and went the extra mile to find homes for 200 rescued pups in the United States.