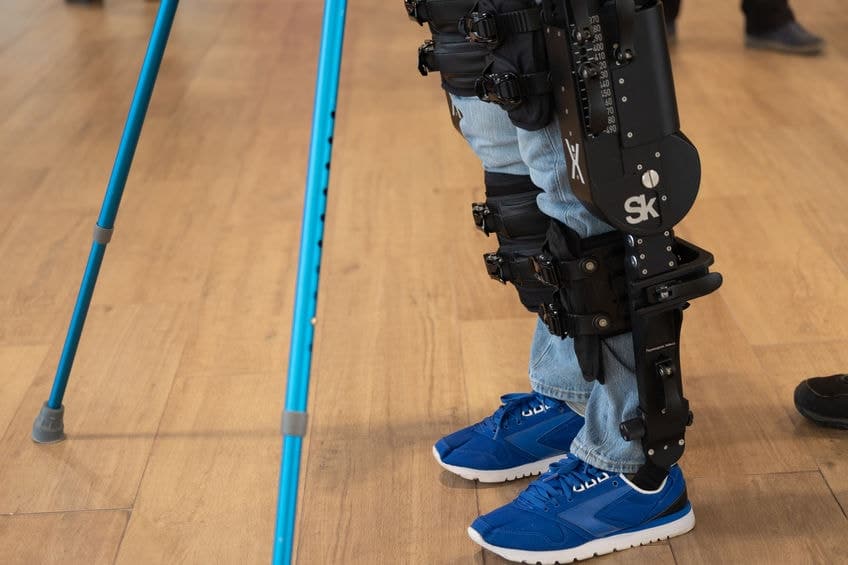 Just when he thought it would be impossible, a student with a spinal cord injury defied the odds by walking across the stage to fetch his diploma. Thanks to his exoskeleton, he was able to do something that everybody thought impossible.

Aldo Amenta is a college student from Florida International University. Due to being quadriplegic, he never thought he could walk again, let alone collect his diploma during his college graduation.

Amenta explained that his paralysis was caused by an accident three years ago when he dove into the shallow end of a swimming pool. To him, it was a life-changing injury that even made him consider dropping out of college. He explained that it was a very challenging moment since he had to depend on other people perform to his daily activities.

Quoting from the Daily Mail, he said “Now, I depend on a lot of people to help me do my daily activities. So, that’s become a huge challenge in just my everyday life.”

Since he found it difficult to continue his studies, he thought of quitting school. But his university, FIU, helped him complete his degree in electrical engineering by offering him a scholarship.

To Amenta, his success is something he owes to the people who have been there to support and encourage him. Walking during his graduation was very meaningful to him.  Sharing with Inside Edition, he added “Maybe you think it is impossible to make it, but you will find people that are willing to help you,” he said. “That is what happened in my case. I had the support of so many nice people that helped me, that motivated me and gave me the strength to be able to continue to push myself through and stay positive.”

Amenta had always used a wheelchair for mobility. With the help of an exoskeleton, one of his biggest dreams came true!

Amenta is not the only person who has benefited from a robotic exoskeleton. In 2015, Austin Whitney, a student from the University of California, also received his diploma with the use of an exoskeleton. Whitney was paralyzed in 2007 when a car accident badly damaged his spinal cord. Like Amenta, being able to stand and walk again felt like a dream.

The stories of Amenta and Whitney are just two of many to draw inspiration from. These people and their circumstances are perfect reminders to stay positive no matter what life may throw at us. Challenges and adversities are always going to be there. Life isn’t perfect and it’s never going to be. But the most important thing is that we handle the obstacles with optimism, faith and hope.

Fresh off the Rogue River